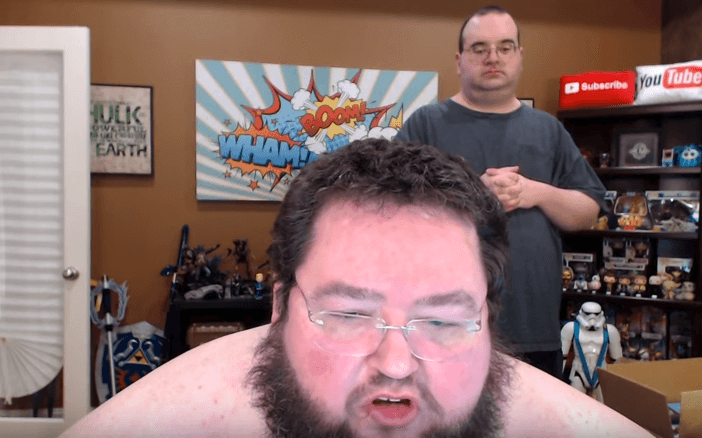 The above is a screen grab taken of Steven Williams, the man who plays Boogie2988 on YouTube sitting shirtless at his computer with his loyal roommate Chad hovering in the background.

Who is Chad? He’s Steven’s roommate. The two met while playing Magic The Gathering years ago. 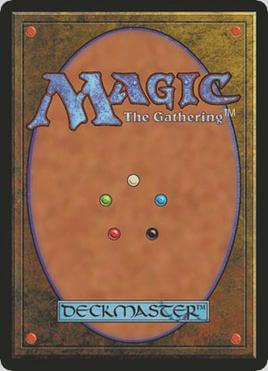 Steven has had Chad the roommate for years, even when he was married to now ex-wife Desiree Williams. Chad evidently gave Steven a place to live back when Steven was homeless and had nowhere else to go. Chad then later saved Steven’s life when Chad found him in bed dying from a serious infection. Chad took Steven to the hospital which allowed medical staff to cure Steven’s infection.

Steven has been indebted to Chad ever since.

Now that Steven is rolling in all that YouTube money, he’s repaying Chad by giving him a permanent place to live in his fancy YouTube house.

So why is Steven shirtless? Some on Reddit have asked that same question. My theory is that Steven and Chad just finished playing one-on-one basketball where Chad was shirts and Steven was skins. Before hitting the showers, maybe Steven wanted to check his email to see if he had any new messages from Philip DeFranco, Ethan Klein, or some other top YouTubers Steven is friends with.

What else could it be?