While driving for Uber yesterday, I found myself in the nearby city of Frederick. While there, I thought I’d stop by the newer Walmart on the north part of town. I checked out the diecast car section in the toy department. I’ve gotten back into collecting Hot Wheels. Not the one dollar mainline cars like I did before, but the premium cars. They have Real Riders wheels and a metal base.

Walmart only had one on the pegs that fit my new collecting criteria. It was a car from Project Cars 2 video game. It was the Acura NSX GT3, or so I thought.  Here is what the Hot Wheels car is supposed to look like: 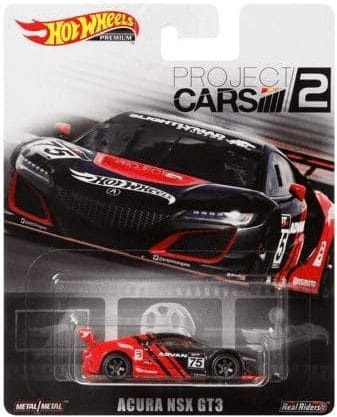 Here is what I found on the pegs yesterday: 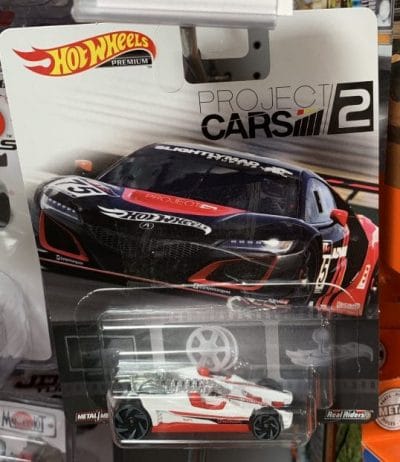 Notice the difference? Instead of containing the Acura NSX GT3, the blister card now includes a crappy, cheap mainline car that sells for less than a dollar.  Premium cars like the Acura NSX GT3 sell for $5.74.

How did this happen?

My guess is some dirtbag went to Walmart and switched out the two Hot Wheels cars. They then bought the Acura NSX GT3 in the mainline packaging. It saved them less than five bucks. I didn’t see any packaging lying around for the mainline car. That told me they used it to buy the Acura NSX GT3. They probably went through one of the many automated self-checkout registers that are quickly replacing humans at Walmart. I use them myself when buying Hot Wheels. I do this to avoid a sales associate from mishandling the packaging and damaging it. This type of thing happened to me back in the day when I collected one dollar mainline cars.

The dirtbag who pulled the switcheroo probably went through self-checkout because they didn’t want a sales associate noticing he opened the packaging.

Whoever did this, I hope something terrible happens to them. The world has no place for people like this. I hope they get Ebola, and their significant other leaves them for a Jimmy Buffett roadie.