I continuously read on Facebook what a racist country America is. Racism in the United States is so bad, we don’t even have a black president anymore.

Roseanne Barr is a racist?

Considering all this, I was a little surprised when I learned ABC canceled the TV show Roseanne over a tweet the show’s namesake, Roseanne Barr, made about Valerie Jarrett, a former aide to President Obama. Roseanne said the Muslim Brotherhood and Planet of the Apes had a baby. That baby is Valerie Jarrett.

Racist Roseanne Barr wants people to believe Jarrett’s birth parents are a terrorist organization and a sci-fi movie from the late 60s? How’s that even biologically possible? Babies are not made that way.

The court of public opinion immediately ruled the tweet to be racist. Like Judge Judy, rulings made by the court of public opinion are final. ABC then swiftly canceled Roseanne Barr’s TV show. Why would a television network based in a racist country serving a racist audience fire a woman because she was racist? In racist America, tweeting something racist only makes Roseanne Barr a bigger asset, not a liability.

America is the most racist country in the world, right? In the United States of America, getting fired for being a racist is like someone in France getting fired because they were speaking French.

It makes no sense. 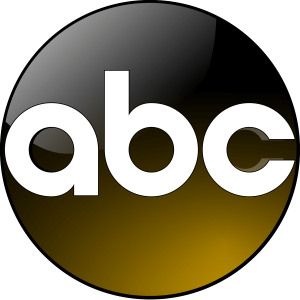 ABC might have fired Roseanne Barr and canceled her show, but I’m sure one of the other networks will pick it up. As racist as this country is, Roseanne’s tweet and subsequent firing generated a lot of positive publicity for her. HBO, Netflix, or one of the more premium networks will certainly hire Roseanne Barr. That’s if ABC doesn’t hire her back for a lot more money once they realize what a huge mistake they made.

Considering how racist America is, it’s a good time t0 be a confirmed racist. Roseanne Barr is so damn lucky.